Are you interested in buying Dive Torches and Underwater Video Lighting? All our products are available online via dafactorypro.com

Green Force Lighting System was founded in 1999 by Mr. Leys.

Green Force Lighting Systems are designed and manufactured by Leys Inc which has over a half a century experience in drawing, constructing and subcontracting spare components for offshore, aircraft and nuclear industry.

Unlike any other lighting system, Green Force Lighting Systems are designed and manufactured according to the highest industrial standards, using the latest technology and machinery available on the market. One feature distinguishes it even more from all other systems, it’s unmatched modularity

Compared to others, Green Force Lighting Systems can be build out according to the diver’s need. As all the connections of most of our battery packs and light heads are identical (Green Force TOS connection*), almost all the components are interchangeable and one has the choice between different battery packs and different LED aluminium light heads.

©2022 Green Force Made in Belgium. A brand from Leys NV 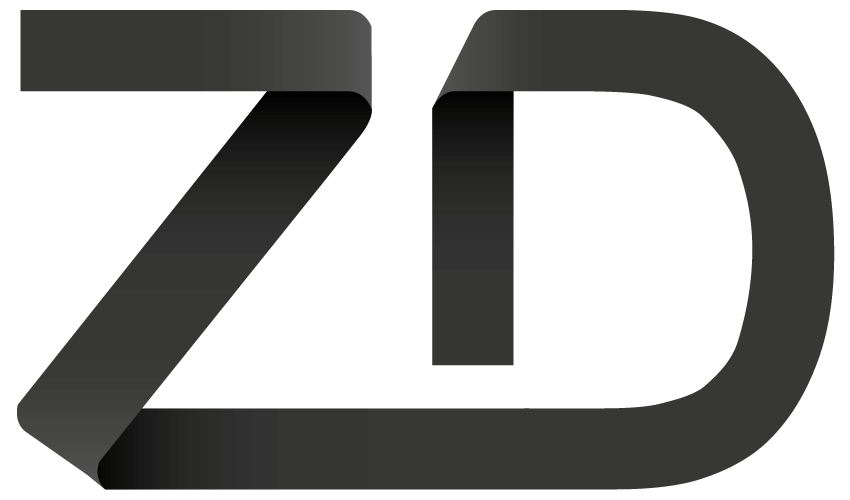